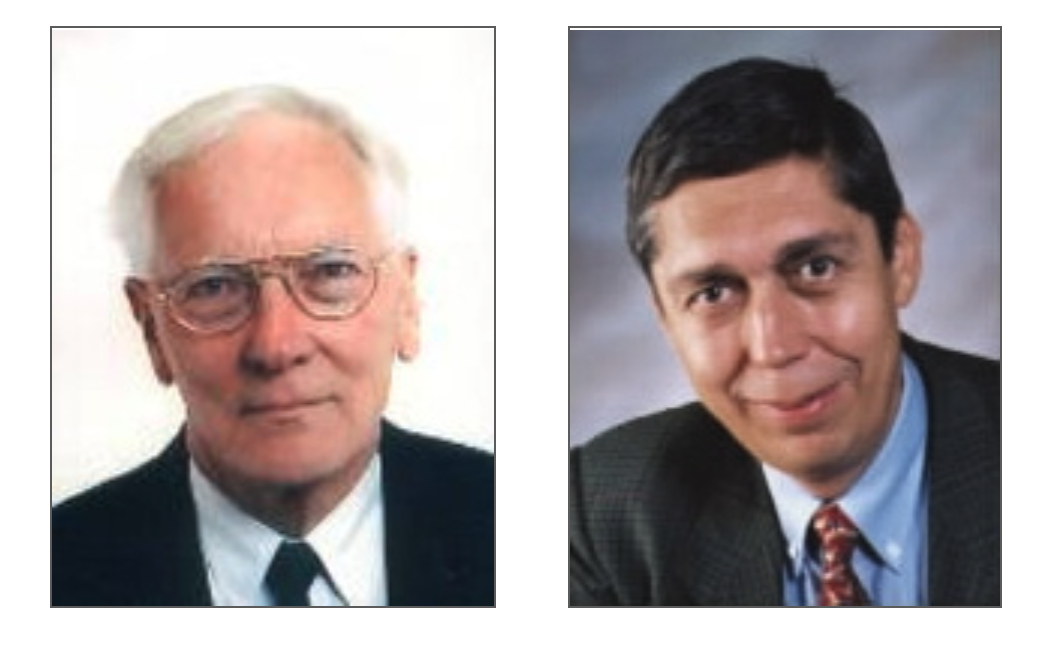 Both these scientists have made outstanding contributions to the developments in molecular dynamics and related simulation methods for understanding the properties of materials ranging from simple and complex liquids and solids to proteins, ionic liquids and plasmas.

Professor Berendsen, through the development of the GROMOS package and the associated force fields, has used simulation to study fundamental processes in biochemistry and molecular biology. His important methodological contributions include the weak coupling strategy for constant pressure and temperature dynamics and the SHAKE algorithm for constraint dynamics. His force fields for water are extensively used in bimolecular simulations.

Professor Hansen was among the first to demonstrate the power of computer simulation as a reliable test-bed for simple theories that can be used to understand complicated phenomena. He has used simulation to probe the freezing of liquids and the structure and dynamics of charged fluids and plasmas. He has validated integral equation theories of strongly coupled fluids by appeal to simulation. He has also made important contributions to the field of charged and neutral colloids through this approach. 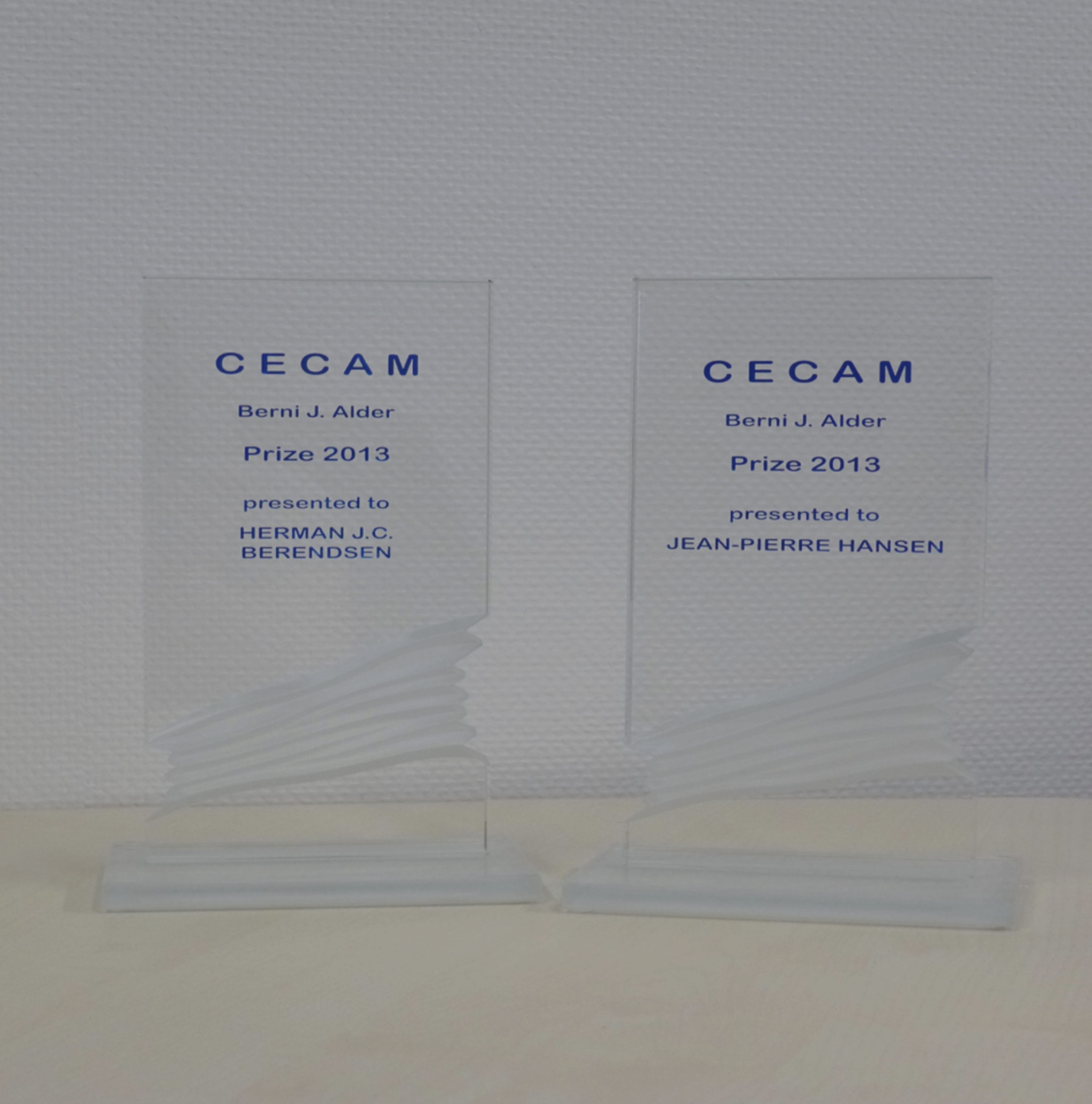 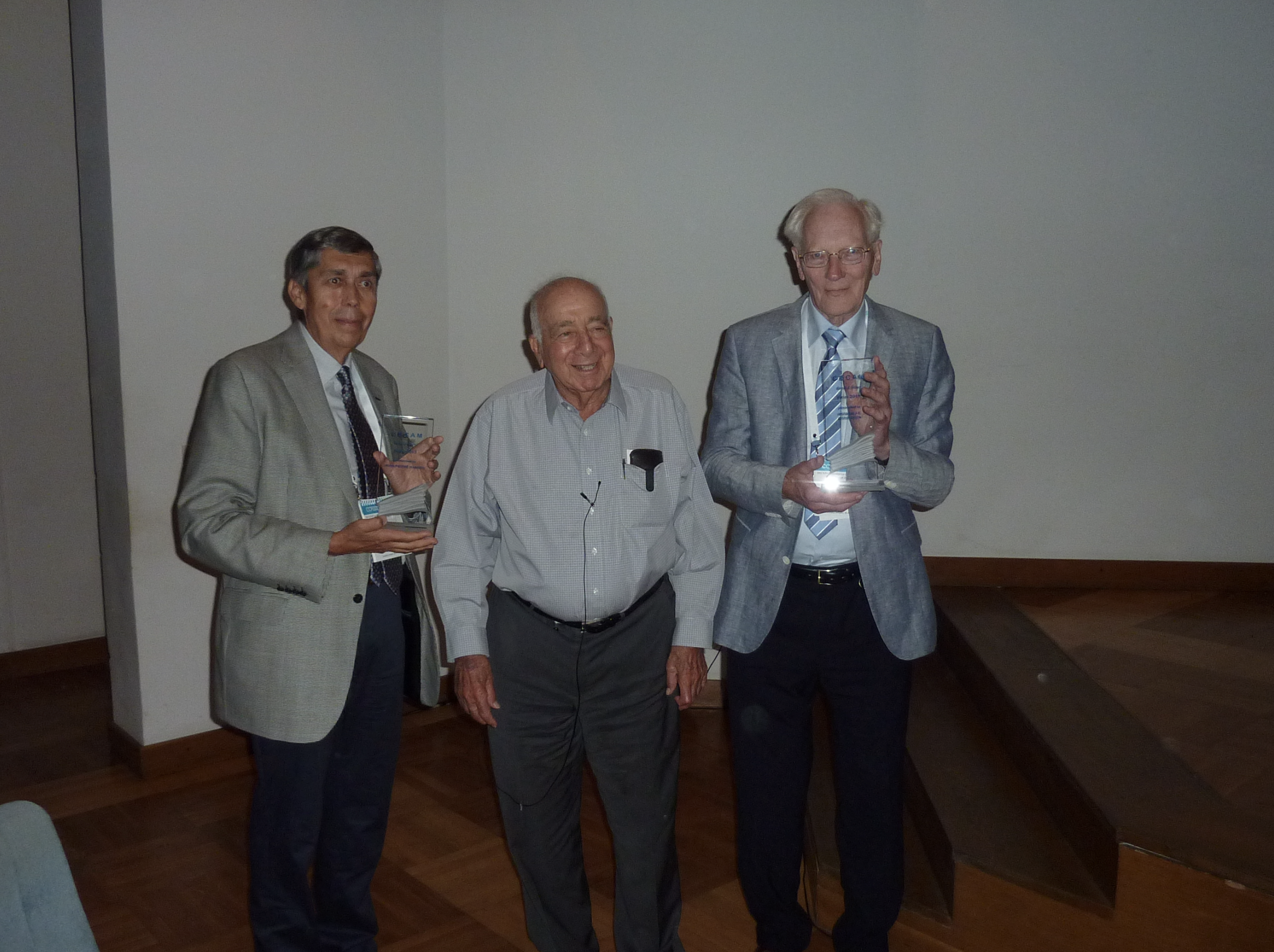 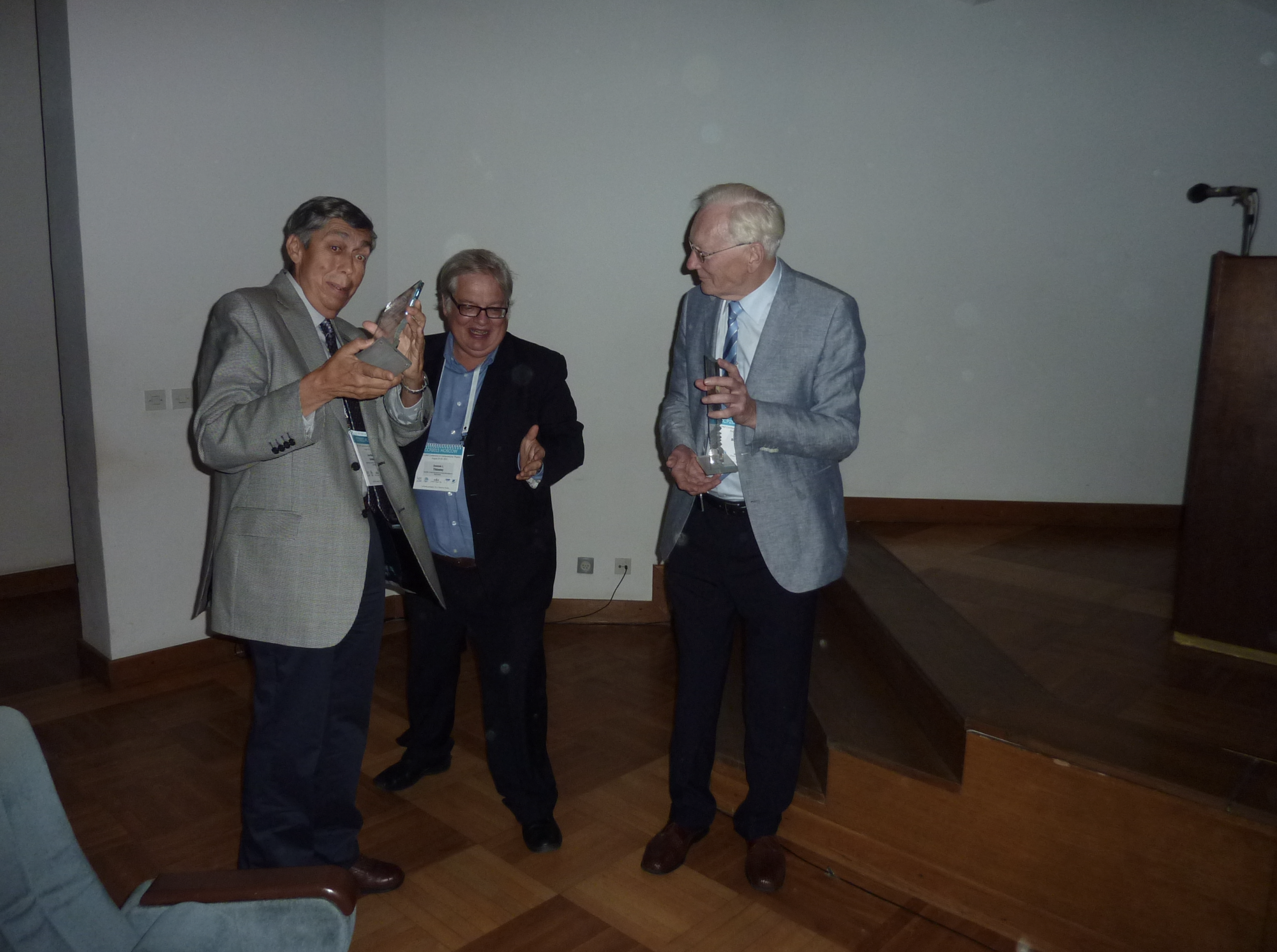 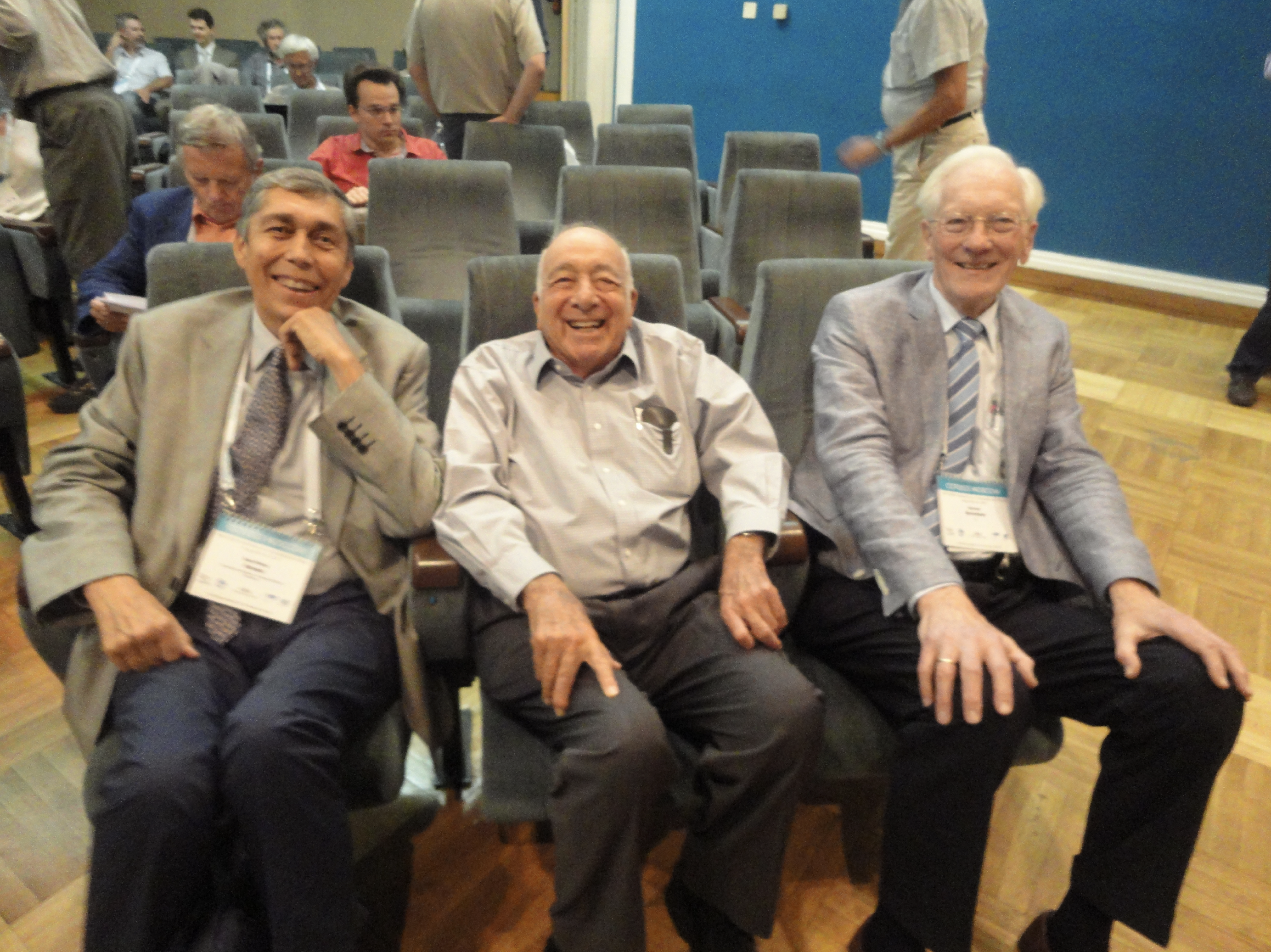 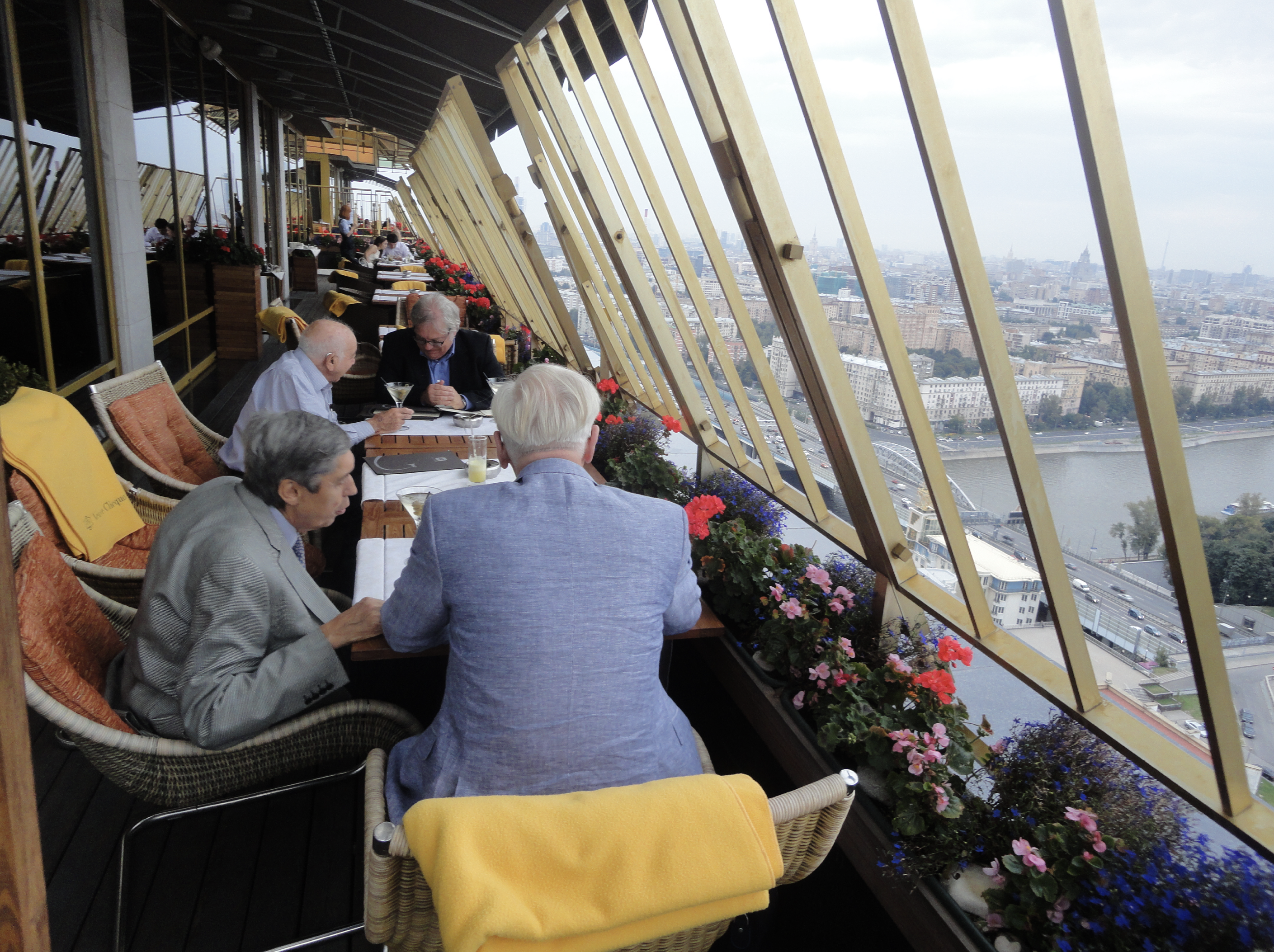