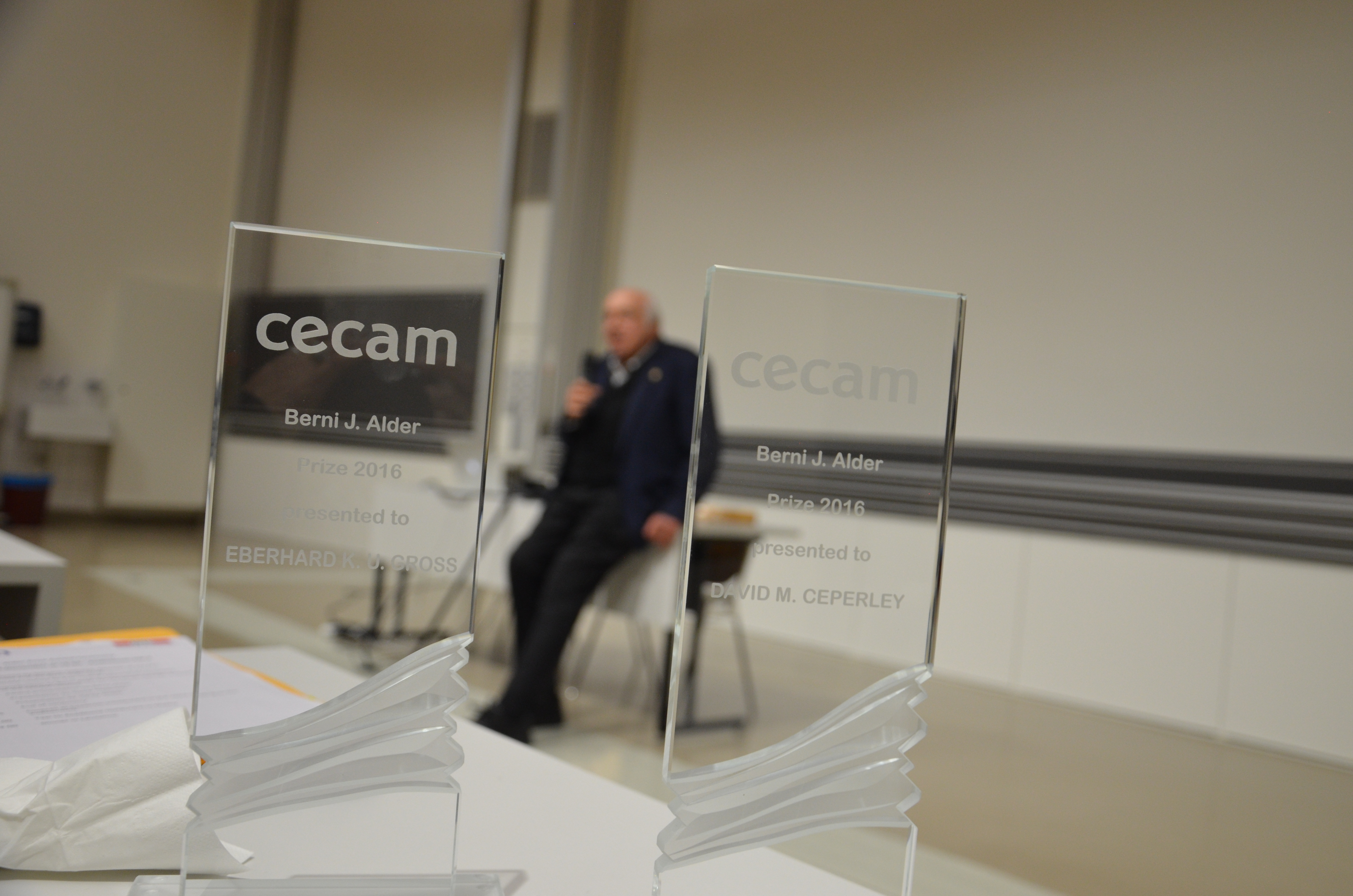 This prestigious prize is awarded every three years to individuals or teams that have made exceptional contributions to simulations and modelling. The 2022 Berni J. Alder CECAM prize was awarded by a committee of peers to Prof. Dr. Kurt Kremer, Max Plank Institute for Polymer Research, for outstanding contributions to microscopic simulation of polymers, and, more broadly, to soft matter. The full motivation of the prize can be found here.

The award ceremony will be held on November 9 at CECAM Headquarters, room BCH2103 at EPFL as an opening of a mini symposium to reflect on state-of-the art, challenges and opportunities in the broad area of soft matter simulations.

Join us, in person or on-line, for this happy occasion! 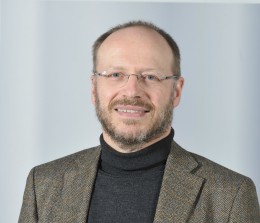 A characteristic feature that comes with the softness of Soft Matter is slow dynamics and susceptibility to small molecular stimuli. At that point local chemistry specific properties like minute changes in local solvation/interaction properties turn into macroscopic property changes. At that point generic physical concepts meet the consequences of chemically detailed interactions. This interplay makes soft matter so versatile and interesting. The talk will review a few characteristic examples, where such effects lead to physically and chemically interesting phenomena ranging from solvation behaviour to the structure and dynamics of polymer melts. Starting from these examples challenges and perspectives for physics of but also new physics by soft matter will be shortly discussed. 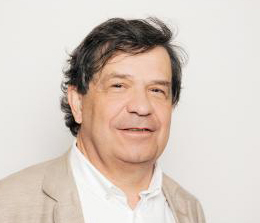 Cilia beating is an ubiquitous way in biology for small organisms to propel themselves, it is also used to create flow at the surface of organs. Examples are the populsion of sperm cells or the creation of the cerebro-spinal flow in our brain.
Classical theories for cilia beating describe the beating cilium as a bending slender beam immersed in a viscous fluid. Dissipation is due to the external hydrodynamic drag of the viscous fluid and the beating is created by an active mechanism internal to the cilium and due to molecular motors.
I will present a generic theory of cilia beating that includes the various types of external and internal dissipation and of active forces propelling the cilium and that explicitly considers the molecular motor distribution along the cilium.
The theory starts from the entropy production on the cilium expressed as a function of 3 variables: the local position, the local orientation and the local curvature. The various dissipative forces are obtained from Onsager force-flux relations. The active forces are related to myosin motor densities along the cilium obtained from binding and unbinding kinetics for the motors depending on local curvature.
I will compare a simple version of this theory in two dimensions to recent experiments done in the group of Pascal Martin at Institut Curie on the beating of artificial cilia.

Machine learning for rare (and not so rare) events 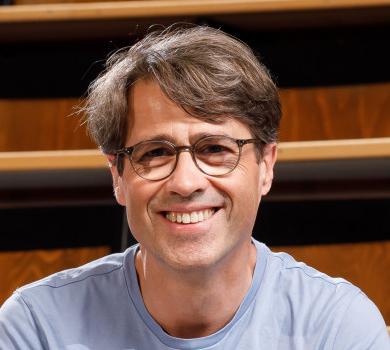 The microscopic dynamics of many condensed matter systems occurring in nature and technology is dominated by rare but important barrier crossing events. Examples of such processes include nucleation at first order phase transitions, chemical reactions and the folding of biopolymers. The resulting wide ranges of time scales are a challenge for molecular simulation and numerous simulation methods have been developed to address this problem. Recently, machine learning methods have been proposed as a powerful way to further enhance such simulations. In my talk, I will discuss various machine learning approaches based on deep neural networks to sample rare reactive trajectories and identify the collective variable needed for the construction of low-dimensional models capturing the microscopic mechanism. 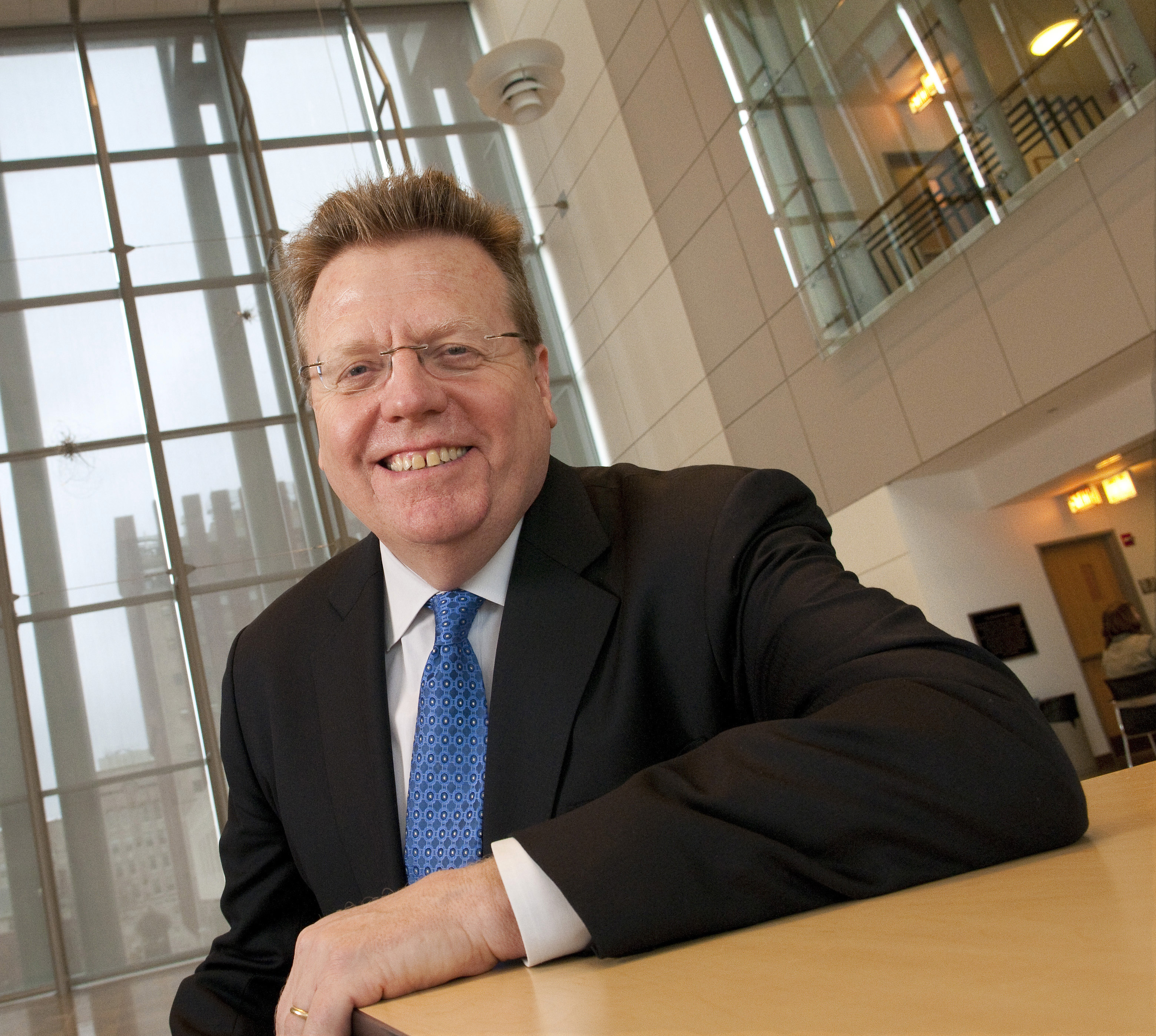 Nature exploits all available covalent and non-covalent interactions for unparalleled spatiotemporal control over hierarchical length scales of macromolecular and supramolecular structure. The complex interplay of electrostatic and other non-covalent interactions of charged macromolecules still poses many open questions that will require broad collaboration among the life and physical sciences, as well as input from the engineering disciplines to drive toward new solid-state structures and useful materials. Scientific questions related to the physics of electrostatic self-assembly and to its role in biology will be discussed. Recent advances in understanding and biomedical applications of polyelectrolyte complex micelles will be presented. 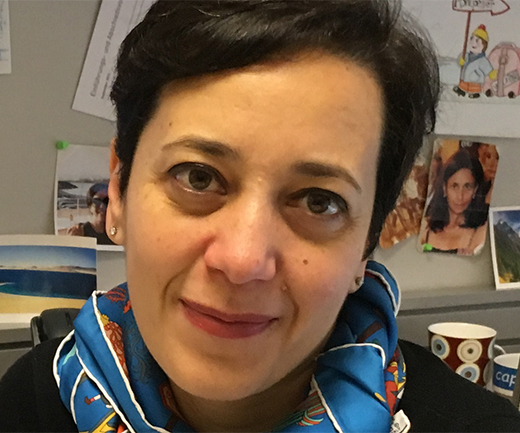 Many materials we eat, spread, squeeze, or 3D print are gels — soft, amorphous solids whose solid component is constituted by a network of self-assembled particles or agglomerated smaller units (proteins, polymers or other particulates). The understanding of the emergence of rigidity and of the role of stress localization in the mechanics of this type of gels has just started, but it is clearly key to designing and expanding their performances and functions. I will discuss new insight into the fundamental physics that control rigidity, elasticity and rheology of soft particulate gels. Mechanical heterogeneities, often not recognizable from structures and morphologies, translate into stress and strain localization when the material is deformed or under load. The outstanding questions are whether there exist organizing principles in the gel microstructures that can encompass different compositions and gelation processes and whether it is possible to identify common underlying mechanisms in the rheological response.