We hope that you will be able to join us and share with us this unusual and interesting opportunity to learn first-hand from pioneers who have contributed significantly to our field and to get to know better the history and anecdotes behind work that is now recorded in books.

The CECAM MARVEL Classics are a fully online series.

Simulation methods for spin glasses with applications in optimization 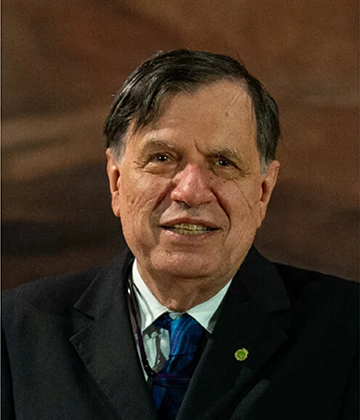 Giorgio Parisi is professor emeritus of Theoretical Physics at the University of Rome La Sapienza and associate researcher at the INFN National Institute of Nuclear Physics. From 2018 to 2021 he was President of the Accademia Nazionale dei Lincei, and currently acts as President of the Class of Physical Sciences, Mathematics and Natural and Vice President of the Academy. Born in Rome in 1948, Parisi completed his studies at the Sapienza University of Rome where he graduated in physics in 1970. Throughout his scientific career, Giorgio Parisi has made many decisive and widely recognized contributions in different areas of physics: in particle physics, statistical mechanics, fluid dynamics, condensed matter, supercomputer. He has also written articles on neural networks, immune systems and movement of groups of animals.

Among other recognitions, Parisi was awarded, in 1992, the Boltzmann Medal for his contributions to the theory of disordered systems, the Dirac Medal in Theoretical Physics in 1999, the Max Planck Medal in 2011,  the Lars Onsager Prize of the American Physical Society 2016, the Nature Award for Mentoring in Science 2013, and the Wolf Prize in Physics in 2021.

In 2021 Giorgio Parisi was awarded the Nobel Prize in Physics. 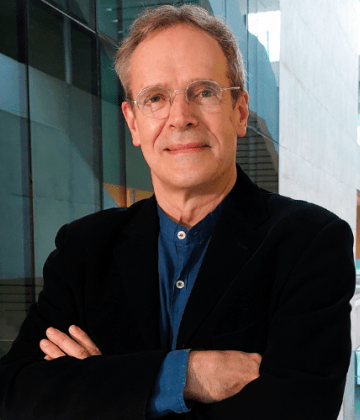 Spin glass theory has had a large impact on many fields. Among them, a new field of research is rapidly expanding at the crossroad between statistical physics, information theory and combinatorial optimization. It deals with problems which are very important in each of these fields, like spin glasses, error correction, or satisfiability. This talk will review how the cavity method, initially developed to understand spin glass theory in a framework more transparent than the replica method, can be transformed into message passing algorithms that turn out to be quite efficient for several large-scale problems of constraint satisfaction and statistical inference.

Marc Mezard is a Professor of Theoretical Physics. He studied physics at Ecole normale supérieure in Paris and obtained his PhD in 1984. Hired at CNRS in Paris, he was Research Director in Université Paris Sud. From 2012 to 2022 he was Director of Ecole normale supérieure, and then joined Bocconi University as a professor, in the newly created department of computational sciences.  Prof. Mezard’s work focuses on statistical physics of disordered systems, with applications in various fields like information theory, computer science, machine learning, biophysics. In recent years his research has focused on information processing in neural networks, machine learning and deep networks, with specific interest in the theoretical impact of data structure on learning strategies and generalization performance.