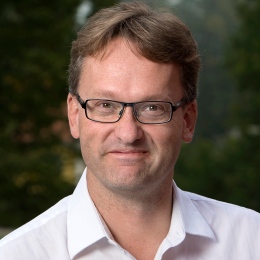 Molecular dynamics simulation of biological systems were born at a CECAM workshop 44 years ago, and what was once a mostly theoretical proof-of-concept has evolved into a widespread technique used even in experimental research labs to make sense of measurements and new structures. The main reason for this is that MD simulations have evolved from spanning a few picoseconds to spanning a few microseconds, not to mention better force fields and algorithms. However, the free ride that has come with faster hardware is about to end - Exascale is bringing many more processors, but they will usually not be faster. I will present some of these challenges, and in particular connect how the scientific results we seek depend on parallelisation, performance, and scaling. I will discuss how the end of Dennard scaling is a brick wall for many traditional algorithms (which we are only beginning to realise), and how we increasingly have been forced to go back and redesign fundamental approaches that dominated fields as molecular simulation for the last 50 years - in particular to be able to move to heterogeneous acceleration. Finally, I will discuss strategies both we and others are using to get around the remaining brick walls and turn Exascale computing resources into biological knowledge by using ensemble techniques, and showcase a few recent examples where computers are actually enabling us to not only simulate chemistry, but increasingly casting light on molecular biology.

Professor of Biophysics at the Department of Biochemistry and Biophysics of the Stockholm University, lead scientist of the EU-funded Center of Excellence for Computational Biomolecular Research Bioexcel, and member of the CECAM Council. His team also steers international development of the widely used GROMACS simulation package.

The focus of Professor Lindhal’s research is understanding membrane proteins, with specific focus on ion channels and pumps in the nervous system. His research group uses a number of techniques ranging from bioinformatics to build models of human receptors and channels based on bacterial structures, biomolecular simulations to understand the molecular-level interactions in these complex molecules, and experimental techniques such as electrophysiology or spectroscopy to measure functional effects of conformational transitions, and how these are influenced by mutations in the membrane proteins or small molecules that can work as medical drugs. 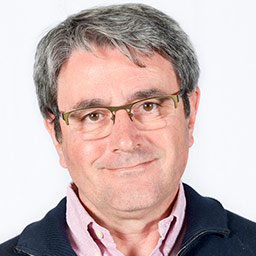 POP: towards insight on program behavior

The talk will describe the activities within the POP Center of Excellence in providing an external assessment to code developers on the behavior of their programs and best practices on how efficiency can be improved. The talk will present a computer science point of view, transversal  to application domains, where methodology, models and data analysis techniques constitute the fundamental challenge to provide an external view useful for code owners and users.

Prof. Jesús Labarta received his Ph.D. in Telecommunications Engineering from UPC in 1983, where he has been a full professor of Computer Architecture since 1990. He was Director of European Center of Parallelism at Barcelona from 1996 to the creation of BSC in 2005, where he is the Director of the Computer Sciences Dept. His research team has developed performance analysis and prediction tools and pioneering research on how to increase the intelligence embedded in these performance tools. He has also led the development of OmpSs and influenced the task based extension in the OpenMP standard. He has led the BSC cooperation with many IT companies. He is now responsible of the POP center of excellence providing performance assessments to parallel code developers throughout the EU and leads the RISC-V vector accelerator within the EPI project. He has pioneered the use of Artificial Intelligence in performance tools and will promote their use in POP, as well as the AI-centric co-designing of architectures and runtime systems. He was awarded the 2017 Ken Kennedy Award for his seminal contributions to programming models and performance analysis tools for high performance computing, being the First Non US Researcher receiving it. 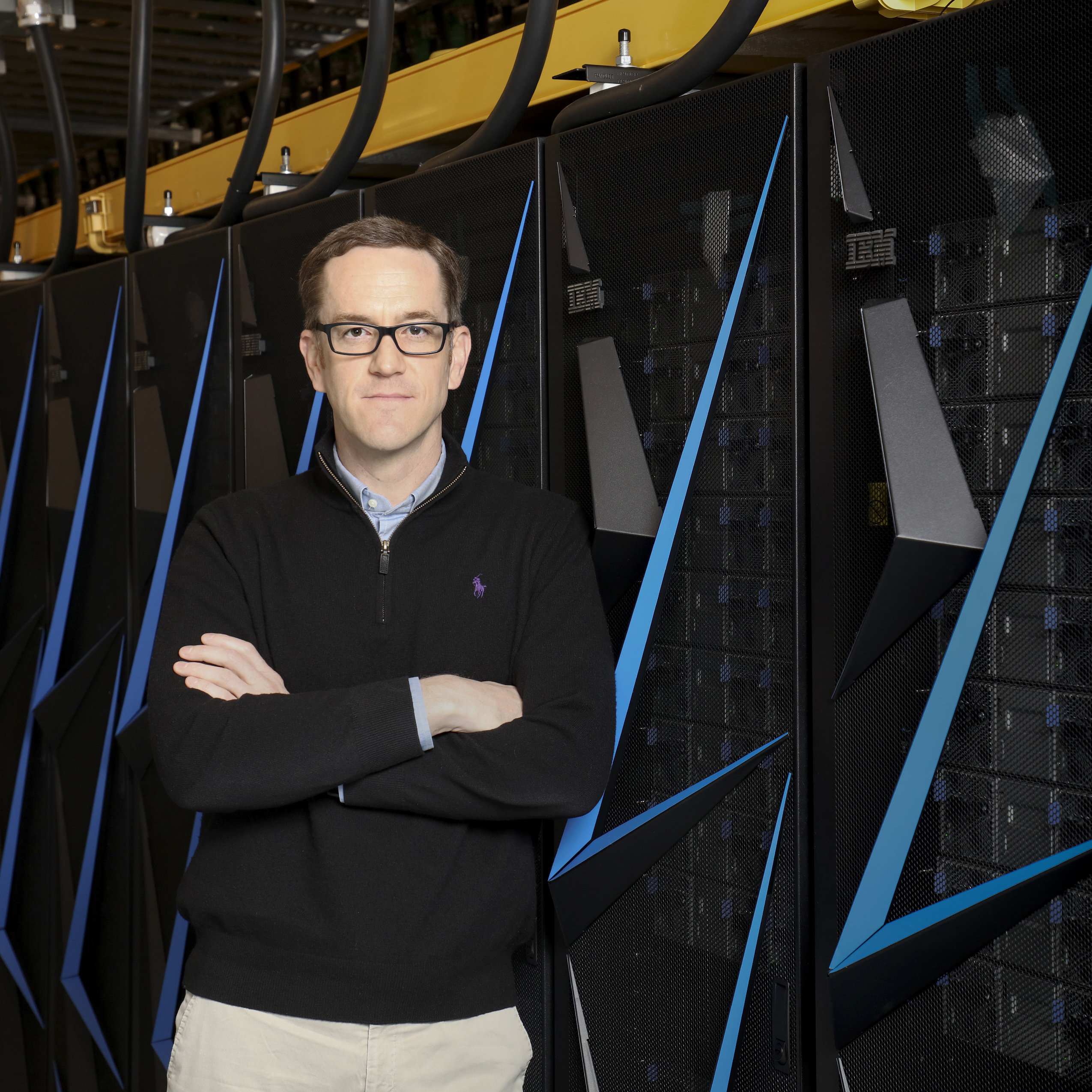 Towards Reliable and Accurate Materials Predictions at Exascale

Quantum Monte Carlo (QMC) methods have long held the promise of quantum mechanics-based materials property predictions where all the errors and approximations can be checked and converged. In this talk I will outline the promises and challenges posed at Exascale for these methods, emphasizing the recent developments in the open source real space and auxiliary field QMC code QMCPACK ( https://qmcpack.org/). This is being developed at part of the Center for Predictive Simulation of Functional Materials, which brings together theorists, computational experts and dedicated efforts in experimental validation. QMCPACK is being significantly updated to support Exascale, and I will give some of the broadly applicable lessons learned so far.

Paul Kent is a distinguished R&D staff member at the Center for Nanophase Materials Sciences and at the Computational Sciences and Engineering Divisions of Oak Ridge National Laboratory. He is the Director of the Center for Predictive Simulation of Functional Materials ( https://cpsfm.ornl.gov/ ) and a principal investigator in the Exascale Computing Project ( https://www.exascaleproject.org/ ). His research is in the field of electronic structure and on the development and optimization of quantum mechanics-based methods and their broad application to real materials problems.