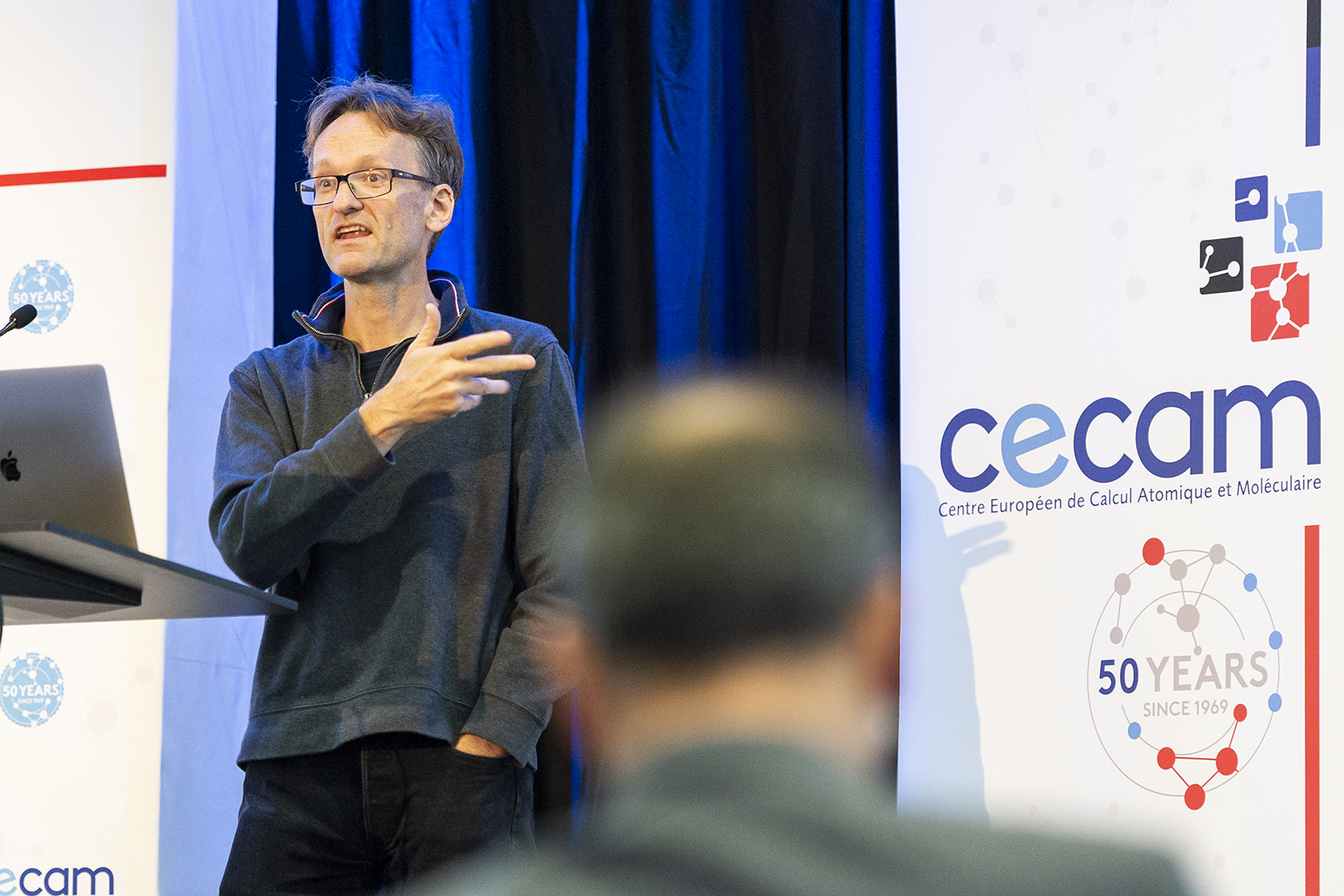 The proteins of SARS-CoV-2, joint data repositories, and community collaborations

The covid-19 pandemic has led to a massive response of computational (and experimental) research groups targeting the viral proteins for drug design or understanding of function and infection properties. We'll briefly bring you up to the latest state in terms of what protein structures are available or in the pipeline, which ones are considered the most important drug targets, and introduce some of the worldwide collaborations that have been established both in US and Europe. I will present a common repository that have been established by BioExcel and MolSSI where you can access both experimental and computational data per target or method, and how you will be able to upload your own early data, get DOIs, and participate in early community review of the data, and how we will try to handle coordination to have groups increasingly collaborate instead of duplicating the same studies on the same structures.

Professor of Biophysics at the Department of Biochemistry and Biophysics of the Stockholm University, lead scientist of the EU-funded Center of Excellence for Computational Biomolecular Research Bioexcel, and member of the CECAM Council. His team also steers international development of the widely used GROMACS simulation package.

The focus of Professor Lindhal’s research is understanding membrane proteins, with specific focus on ion channels and pumps in the nervous system. His research group uses a number of techniques ranging from bioinformatics to build models of human receptors and channels based on bacterial structures, biomolecular simulations to understand the molecular-level interactions in these complex molecules, and experimental techniques such as electrophysiology or spectroscopy to measure functional effects of conformational transitions, and how these are influenced by mutations in the membrane proteins or small molecules that can work as medical drugs. 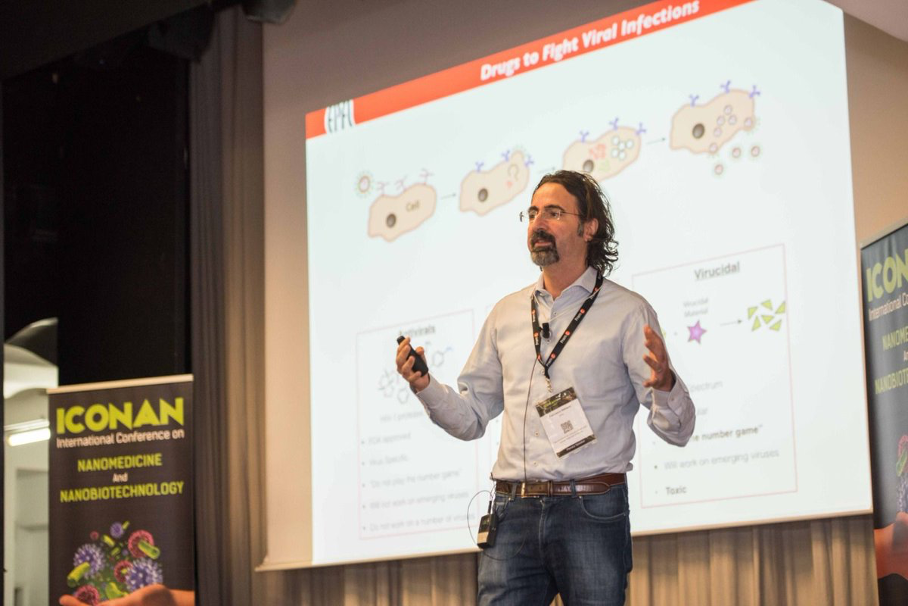 Viral infections are among the main causes of death in the world. When prevention is not an option, antiviral drugs are the last resort to prevent the spread and the mortality of these infections. There are only a few effective drugs on the market, for the most part they prevent intracellular viral replication. Unfortunately, they are too few when compared to the many viruses that threaten humans.

In this talk, I will show a new design rule to achieve drugs that fight viruses extracellularly by irreversibly inhibiting their infectivity, i.e. I will show how to create virucidal compounds. The design of these macromolecular virucidal agents starts by a bio-mimic approach and is characterized by the limited toxicity towards host cells that one would expect from such compounds. Yet, I will demonstrate that the multivalent binding to the viruses, coupled with a large hydrophobic contact between the compounds and the virus leads to a loss of integrity of the virion that obviously leads to an irreversible loss of infectivity. Results in and ex-vivo will be illustrated especially for the cases of influenza, herpes, and respiratory syncytial virus.

Professor at EPF-Lausanne where he heads the Supramolecular NanoMaterials and Interfaces Laboratory (SuNMiL), principal investigator of the NCCR Bio-Inspired Materials, and has recently been awarded an ERC Advanced Grant to attempt to establish a new paradigm for the recycling of plastics inspired by protein recycling in nature.

Professor Stellacci’s fields of expertise include nanomaterials, nanoparticles, soft materials, supramolecular interactions, solid-liquid interfaces, and notably nanomedicine. His team has developed a line of research on supramolecular approaches to design novel broad-spectrum non-toxic antivirals based on nanoparticles and other compounds with virucidal inhibition mechanism.