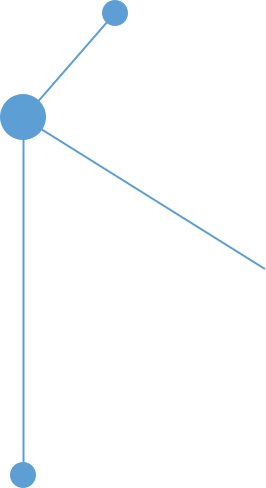 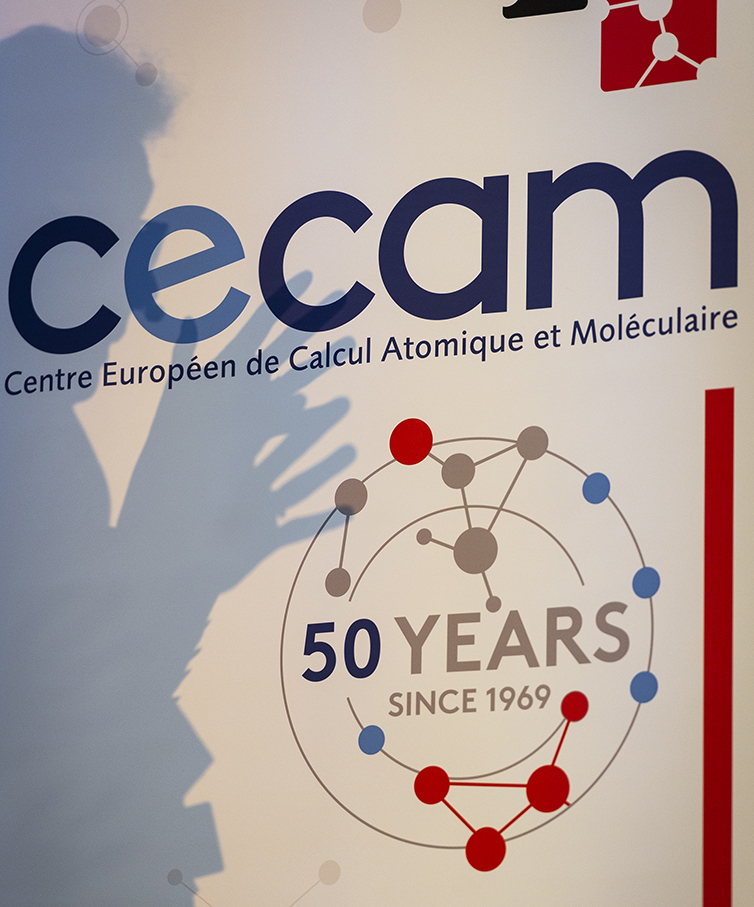 Overview
This Node is linked to the University of Vienna, the Vienna University of Technology, and the University of Natural Resources and Life Sciences, Vienna. CECAM activities will focus on computational materials science and comprehend applications to hard and soft matter as well as to biophysical systems


Overview
Aalto University represents a consortium of Finland Universities in CECAM. These include the Universities of Helsinki, Turku, Jyväskylä and Oulu, Tampere University of Technology and the University of Eastern Finland. The university consortium organizes joint activities in computational physics, chemistry and biology, including doctoral-level training courses, summer and winter schools and related activities. Together they support a nationwide grid computing infrastructure. 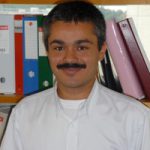 Overview
This Node will pay special attention to three application-oriented fields (engineering, materials for the energy sector, bio-molecular modelling and structural bioinformatics) in which both research and industrial institutions will be actively involved, and also the development of numerical methods. Its activities and dedicated facilities will be hosted at the "Maison de la Simulation" in Saclay and the "Maison de la Modélisation" located in Paris. 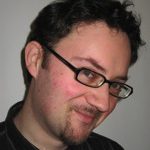 Overview
This node comprehends groups at the MPG Fritz-Haber-Institut (Berlin), the MPG Institut für Mikrostrukturphysik (Halle), the Bremen Center for Computational Materials Science (University of Bremen) and the Goethe-Universität Frankfurt-am-Main. The development and application of advanced multi-scale first-principles methods for the simulation of real materials and processes was identified as common theme of the research groups in the four sub-nodes. 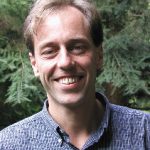 Overview
The Jülich Node will be a High Performance Computing Node with activities in line with the fields of research developed at the Institute for Advanced Simulation (IAS), recently founded as the organizational structure for the Jülich Supercomputing Centre (JSC) and also the Institutes of Quantum Theory of Materials, Theoretical Soft Matter and Biophysics, Theory of Structure Formation and Theory of Strong Interactions. Its program will include in particular workshops and schools on computational methods and on parallel computing at different levels. This Node offers also the possibility for CECAM program developers to cooperate and benefit from the Simulation Laboratories, e.g. code testing on massively parallel architectures, code repositories, data storage or performance analysis.

Overview
The SCM-Berlin node is located at the Freie Universität Berlin (Germany). It is managed by the Center for Scientific Simulation (CSS) at FU Berlin. The main research interests of this node are on applied mathematics and its connection with the molecular sciences, including biophysics and biochemistry. The CSS-SCM cooperation will provide special programs for the support and education in applied mathematics and scientific computing.

Overview
This Node is based on a consortium comprehending four institutions (the Max Planck Institute for Polymer Research Mainz (MPIP), the Johannes Gutenberg Universität Mainz (JGU), the Technische Universität Darmstadt (TUD) and the Institute for Computational Physics at Universität Stuttgart (ICP)) whose common theme is the development and application of advance methods for computational soft matter physics and statistical mechanics.

Overview
The origin of CECAM-IR was an annual meeting of the atomistic and nanoscale simulators of Ireland, which held their 16th meeting in January 2012 gathering researchers from several institutions across Ireland, North and South. Their activities grew along side European sponsored initiatives, in particular, Ψk the electronic structure network focused mostly on solid state physics theory and computation, and SIMU and SimBioMa programmes, focused primarily on statistical mechanics and molecular simulation relevant molecular problems, soft- matter and biophysics. This led to Ireland becoming a CECAM member under the auspices of the Irish University Association, and becoming one of the found- ing nodes of the multi-nodal CECAM. Since 2007, 15 CECAM workshops and tutorials have been held in Ireland with the generous support in particular of Science Foundation Ireland, the European Science Foundation, and the Ψk network. One consequence of this collaboration has been the creation of an informal graduate school of nano-scale simulation. The interests of CECAM-IR laboratories range from condensed matter to soft-matter, spintronics to rare-event methods and non-equilibrium statistical mechanics. Some of our future goals will be to strengthen our links with other very active communities using particle based methods such as plasma and astro-physics, food science, as well as statistical computer science and of course industry. 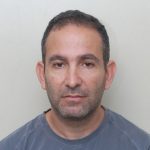 Overview
Theory and simulation expertise at Tel Aviv University spans a vast range of length scales ranging from the nanometer scale suitable for quantum chemistry, quantum Monte Carlo, and density-functional theory through the micro-scale regime characteristic of phase-field modeling of micro-structural evolution, fracture mechanics, and the modeling of engineering components up to the geophysical scales important for the environmental studies. The NMMP node will cover all these activities. 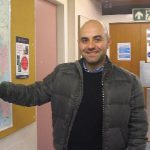 Overview
The SISSA-SNS node is located at the International School for Advanced Studies in Trieste (Italy) and Scuola Normale Superiore (SNS) in Pisa. Research interests are spread over computational condensed matter, statistical mechanics and biophysics. The node in particular is planning to carry on a new research program in the field of renewable energies and an intense program of summer schools and tutorials in computational science for both graduate and undergraduate students. 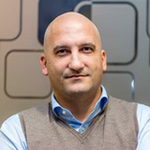 Overview
In January 1st, 2017, the SIMUL node — represented at Council by the Istituto Italiano di Tecnologia (IIT) — was established by an agreement with a Consortium of Italian Institutions that today comprises six members: Polytechnic University of Milan, Polytechnic University of Turin, University of Rome Tor Vergata, University of L’Aquila, University of Rome 'La Sapienza’ and the Istituto Italiano di Tecnologia. The Consortium strives to strengthen and extend its network, with the ambition to incorporate additional Italian institutions, in the future. In fact, the mission of the SIMUL node is to speak to, and to speak for, the excellent scientists active in the scientific fields nurtured by CECAM, but scattered among distant organizations all over Italy. 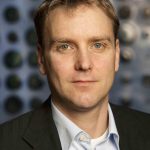 Overview
The ZCAM Node was established by the Fundación Agencia Aragonesa para la Investigación y Desarrollo (ARAID) and the Spanish Ministry of Science and Innovation (MICINN). ZCAM will support various thematic activities, from computational statistical physics with application e.g. to non-linear dynamics and mesoscopic systems, to bioinformatics and quantum chemistry. It will also benefit from close interaction with adjacent institutions: the Institute for Biocomputation and Physics of Complex Systems, the Institute of Nanoscience of Aragón and the Aragón Institute for Engineering Research. 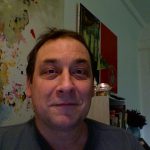 Overview
This node is located at the Daresbury Laboratory (UK) of the Science and Technology Facilities Council (STFC), within the Scientific Computing Department (SCD). The focus is on multi-disciplinary computational research, aimed at scientific and engineering applications, support for collaborative computational and experimental programs, and the development of software engineering for frontier scientific codes. 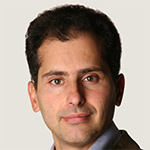 The program of activities will be multidisciplinary and represent the diverse spectrum of expertise of the partner institutions in theoretical and computational condensed matter physics, chemistry, biology and materials science.